As I reflect on how my life has changed in the past year, I’ve come to realize that 2015 was a year of adventure, cooking, traveling, eating delicious meals and trying new things.  After 2014, a year where I focused on cleaning up my finances by paying off all my credit card debt, I realized that I needed to take care of me emotionally and to do things that made me happy.  Therefore, anytime a craft or cooking class came up that I wanted to take, I signed up for it. Any opportunity to travel to a new city/place or to an old favorite city/place, I jumped on. And despite working a full-time and part-time job and attending a certificate course in Hospitality at NYU School of Continuing and Professional studies, I’ve managed to do a lot of things that I am proud to have experienced. Below is just a small sampling of the things I’ve done, seen and experienced. 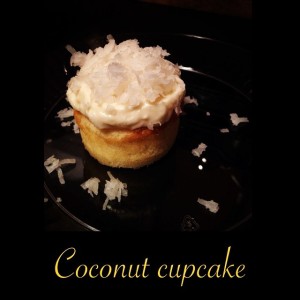 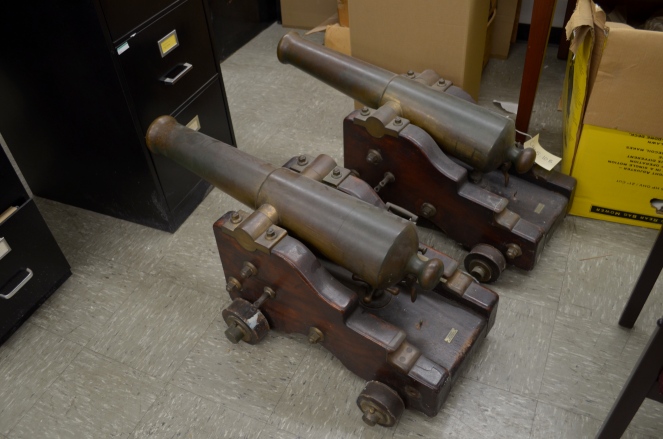 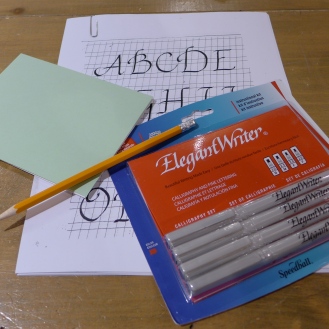 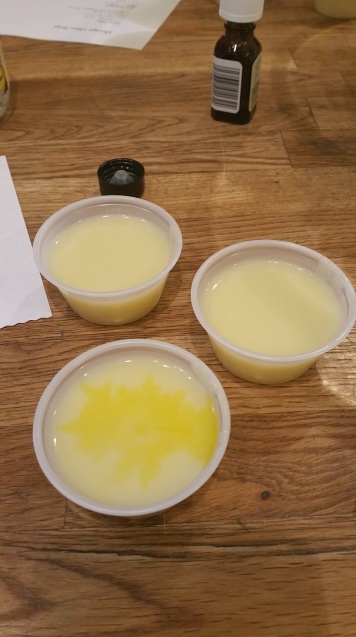 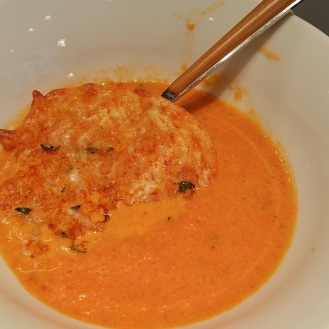 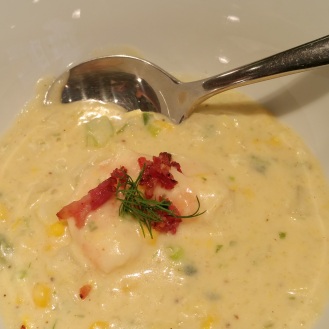 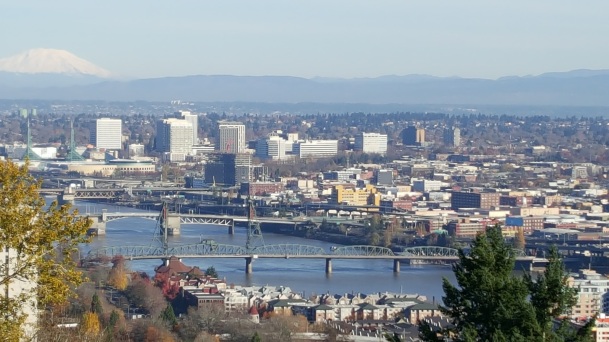 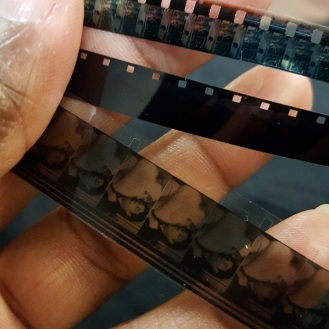 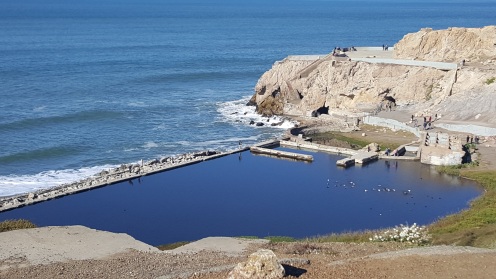 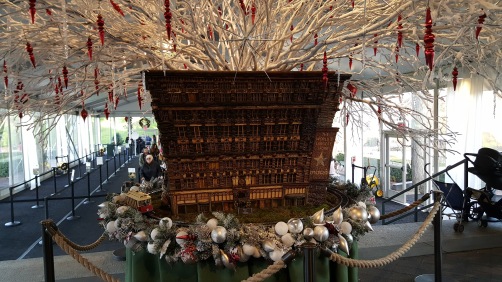 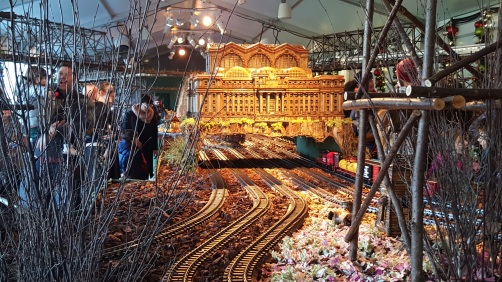 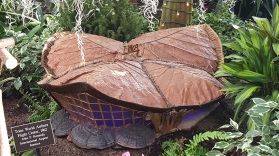 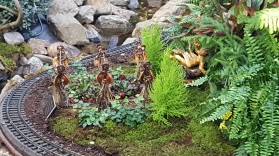 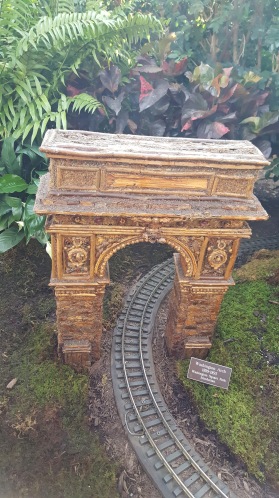 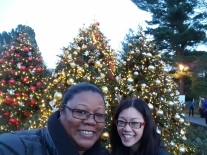 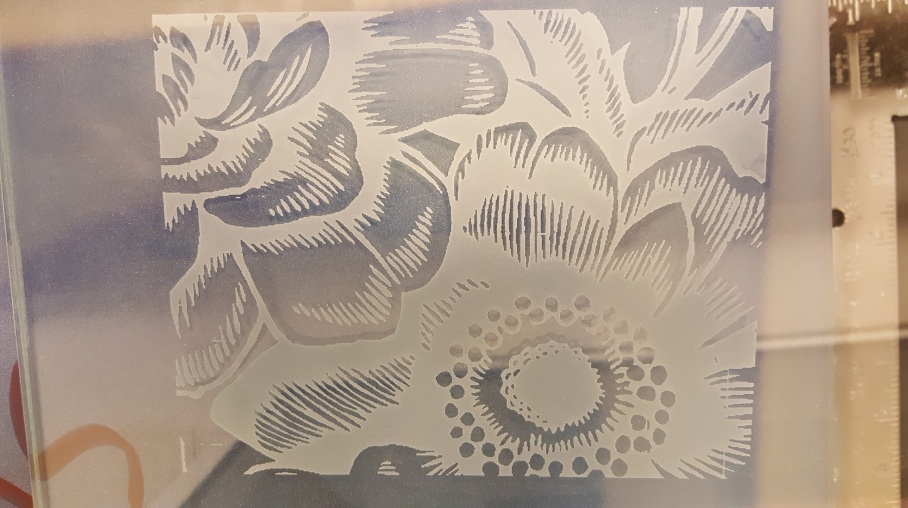 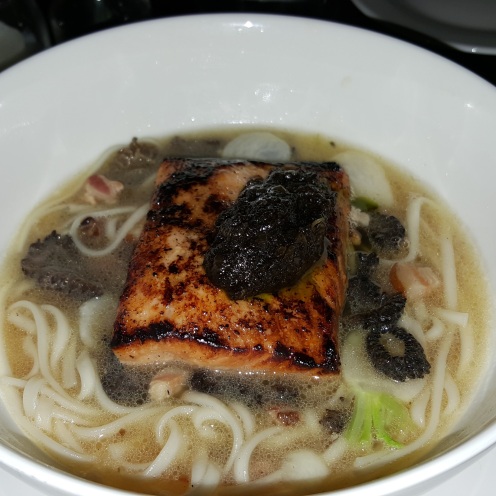 My only 2015 regret is that I haven’t devoted the proper amount of time to keep up with my blogging. If you have been a loyal reader since my beginning in 2014 or have stopped by my blog by happenstance in the past year and a half, you will have noticed that my blogging has severely dropped off the past few months of 2015. I am still blogging about my trip to Italy, which was a dream trip of mine since I first learned about Pompeii in grade school (I still have 2 or 3 days left to blog about that trip). There is really no excuse for this. My hope is that I will be able to get through my Italy blogs before the end of February 2016 and then go forward with blogging about the events that happened in 2015 after Italy.  I hope you continue to enjoy my little donation to the internet.

As an update for 2016, my current plans include: travel to Charleston, SC; participation in a Stained Glass Studies class at Urban Glass, and the Cultural Cuba tour with Go Ahead Tours.

I look forward to sharing with you my 2016 adventures 365 days from today.